The research leading to these results received funding from the European Community's Seventh Framework Programme
FP7-M-ERA.NET

These objectives will be achieved by means of an integrated research effort, centered on the study and the development of an engineered multifunctional hydrogel, acting as a coating with a thickness in the micrometer range, on the electrode surface. Polyimide (which is the substrate for the SELINE electrode) is biocompatible, but its stiffness (~ 2.5 GPa) is far from the one of peripheral nerves. The engineered hydrogel Young’s modulus will mimic the typical one of neural tissue (~ 1 kPa), thus minimizing the mechanical mismatch. The hydrogel will be based on a zwitterionic copolymer provided with a photo-labile 4-azidophenyl group, reactive upon light illumination (350 nm). This will allow the formation of a thin biocompatible and non-degradable coating, covalently attached to the polyimide surface (Figure 2).

Figure 2: Chemical structure of the zwitterionic copolymer and light-activated hydrogel formation on the polyimide surface. Piezoelectric nanoparticles and drugs are embedded in the thin multifunctional polymeric coating.

The crosslinking level of the hydrogel (and thus its Young’s modulus) will be tuned by varying the number of crosslinking moieties, the polymer concentration and conditions of photolysis reaction. Piezoelectric nanoparticles will be dispersed in the polymer prior to gel formation, neurotrophic factors and anti-inflammatory molecules will be immobilized by degradable linkers within the polymeric matrix, then the electrode (with its active site being masked) will be coated and homogeneously photopolymerized for the required time. A similar strategy will be applied with poly(2-oxazolines), which will be also tested in the course of the project.

After being carefully characterized, such nanocomposite hydrogels will be tested ex vivo (to assess their stability), in vitro (with neural cell lines) and in vivo (on rats). A set-up for ultrasound stimulation will be developed and the nanocomposites will be periodically stimulated both during cell culture (in vitro) and during the implant (in vivo).

Drugs will be gradually released by the hydrogel at the implant site, thus minimizing the formation of scar tissue and promoting neural migration. Piezoelectric nanoparticles, entrapped in the hydrogel and activated by external US sources, will generate local electrical fields which could trigger or accelerate drug release from the matrix, besides directly stimulating neural tissue. The overall objective is to maximize electrode biocompatibility, neural migration and axonal health and to minimize inflammatory reaction leading to fibrotic tissue formation at the electrode surface. 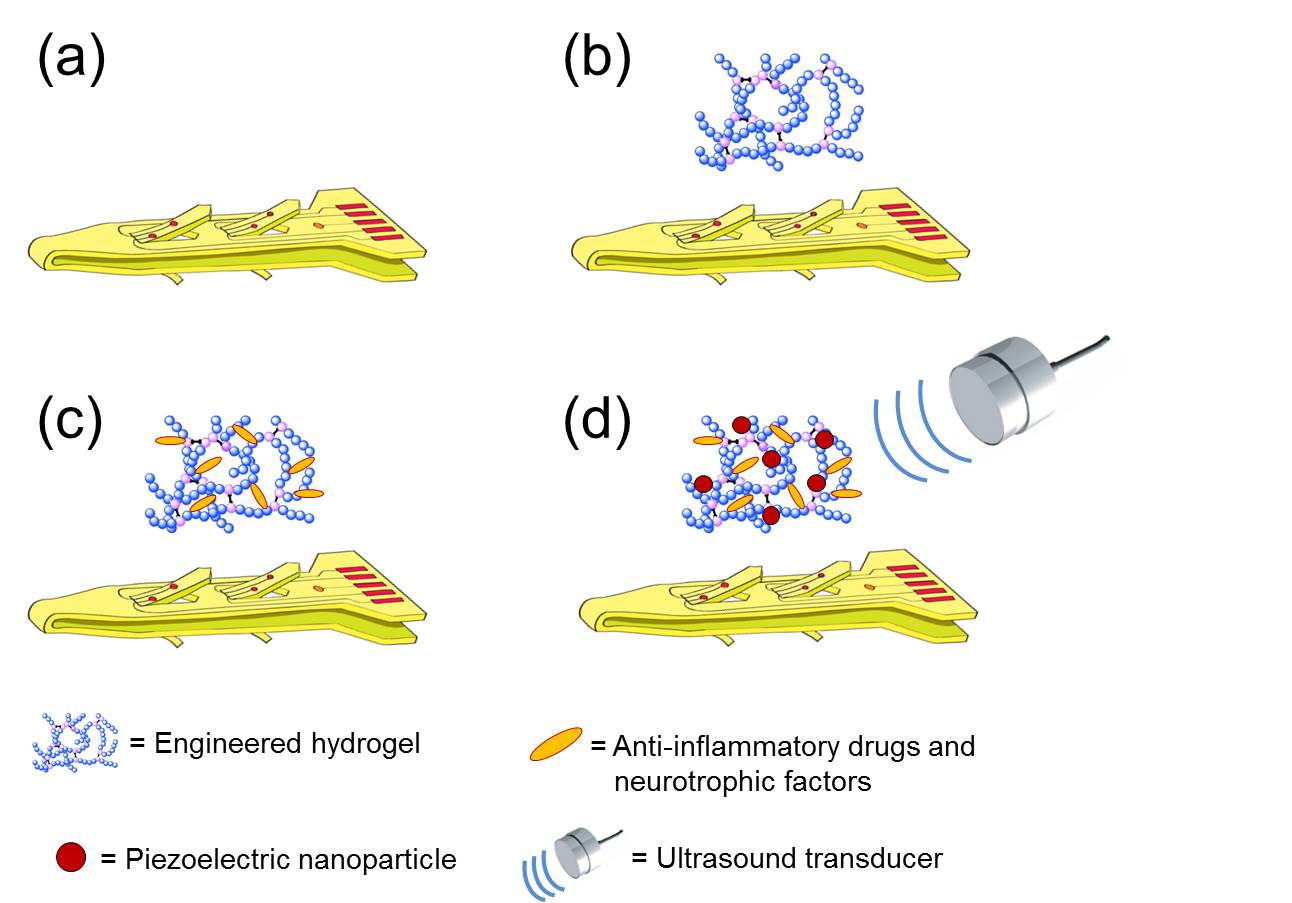 Figure 3: The different neural electrode prototypes produced in the project ((a) is the already available SELINE prototype).

All these electrodes will be tested, in parallel, in vivo during two phases of the project (first phase: from M12 to M17; second phase: from M31 to M36, see Task 6.2 in Section 4). The “best” prototype will be the one showing the highest signal/noise ratio, biocompatibility (in terms of minimization of fibrotic reaction and maximization of neural health) and signal stability/quality overtime.